by To The Hopeless 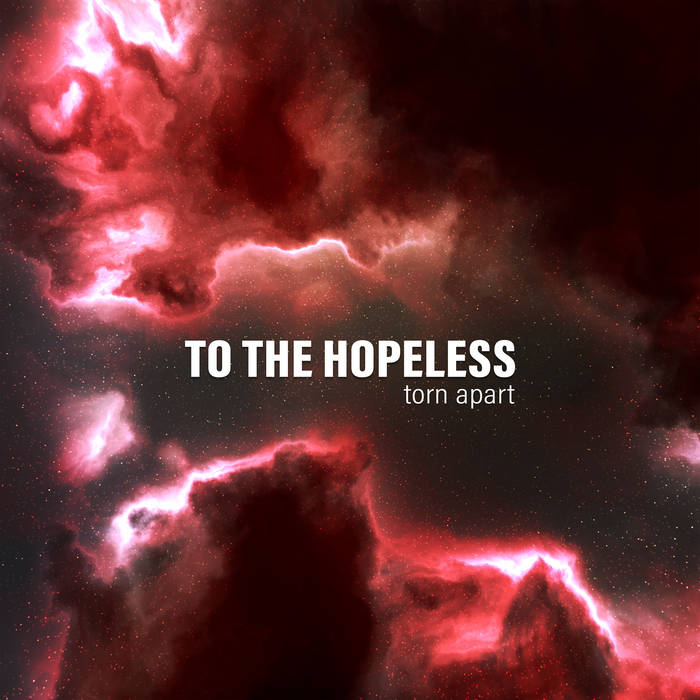 ABOUT THIS TRACK:
I originally released this song at the end of 2017. I wrote and recorded it in about a half-hour to help me deal with a really bad bout of depression. I didn't use a metronome (which bit me in the ass when I went to add more instruments and percussion for the album.)

This year as I was putting together AVAVS, I began going through old songs to see if any could fit the album. Torn Apart was a perfect fit , but the original mix was very harsh. I began remixing it, and was almost ready to re-release it, but I wanted to see what it sounded like with toms... which led to synths... which led down a rabbit hole of all kinds of other instruments and effects. But I must say, I do like this version a lot better than the first!

LYRICS:
I've made so many mistakes
but I'll lie and we'll call them risks

I don't regret anything
but my memories keep me up late

To The Hopeless Hayward, California

Bandcamp Daily  your guide to the world of Bandcamp

Featuring Gary Bartz, 5 years of Rhythm Section Intl and an LP of the week by Nicolas Jaar